Tune in soon for more information!

Miles Finer, an outspoken atheist podcaster, finds his life turned upside down when he receives a friend request from "God" on social media and unwittingly becomes an agent of change in the lives and destinies of others around him.

[Miles Finer]], the son of a priest, now runs a podcast ("The Millennial Prophet") about his atheism. He receives a Facebook friend request from "God." Although he suspects it is a hoax, he nevertheless follows up on the first suggested friend and saves a man whose name is John Dove when he tries to commit suicide by jumping in front of a subway train. He meets his second suggested friend, Cara Bloom, an online writer with writer's block. When Miles's computer malfunctions at his home, Cara sees her long-missing mother in a picture of Miles with his family at the hospital. Miles convinces Cara to see her mother. When Cara finds out her mother has another daughter, Olivia, she runs into the street in shock and is hit by a car. A doctor emerges from a taxi several cars back to save Cara's life. The doctor John Dove. 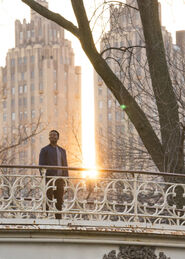 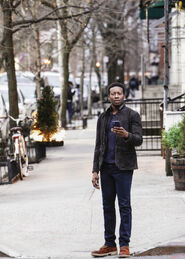 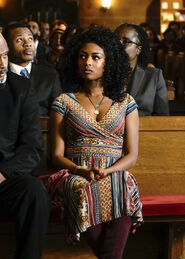 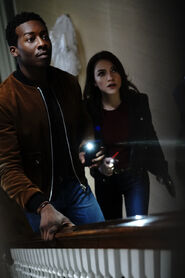 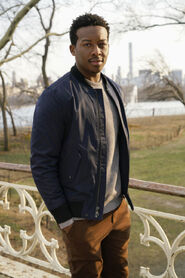 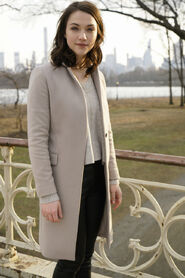 Retrieved from "https://god-friended-me-cbs.fandom.com/wiki/Pilot?oldid=1328"
Community content is available under CC-BY-SA unless otherwise noted.